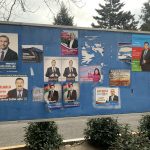 For some time, elections in Azerbaijan have been assessed as a “game” by the government, without any relevant opposition and passive acceptance on the part of the general public. Sofie Bedford takes a closer look at the snap parliamentary elections in February, analysing the current situation, new players and increased political activeness. 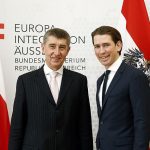 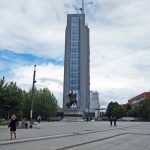 Elections in Kosovo: What has really changed?

The results of the recent elections in Kosovo imply changes in the balance of Kosovo-Serbia negotiations, in the rethinking of major public policy, and invite for reforms in the mainstream parties. In his article, Artan Mustafa claims that the recent elections are a vote against the main parties and that the public expectations for change are rising. 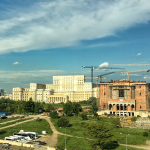 The Romanian Parliamentary Vote: From Protest to Protest

A year after a series of protests ended with the ousting of the Social Democratic Party-led government, the party reemerges as the dominant political force in Romania. Titus Udrea analyses the latest Romanian election and its ensuing developments that have led Romania on the brink of political crisis.